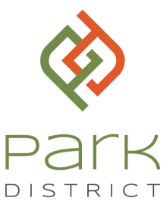 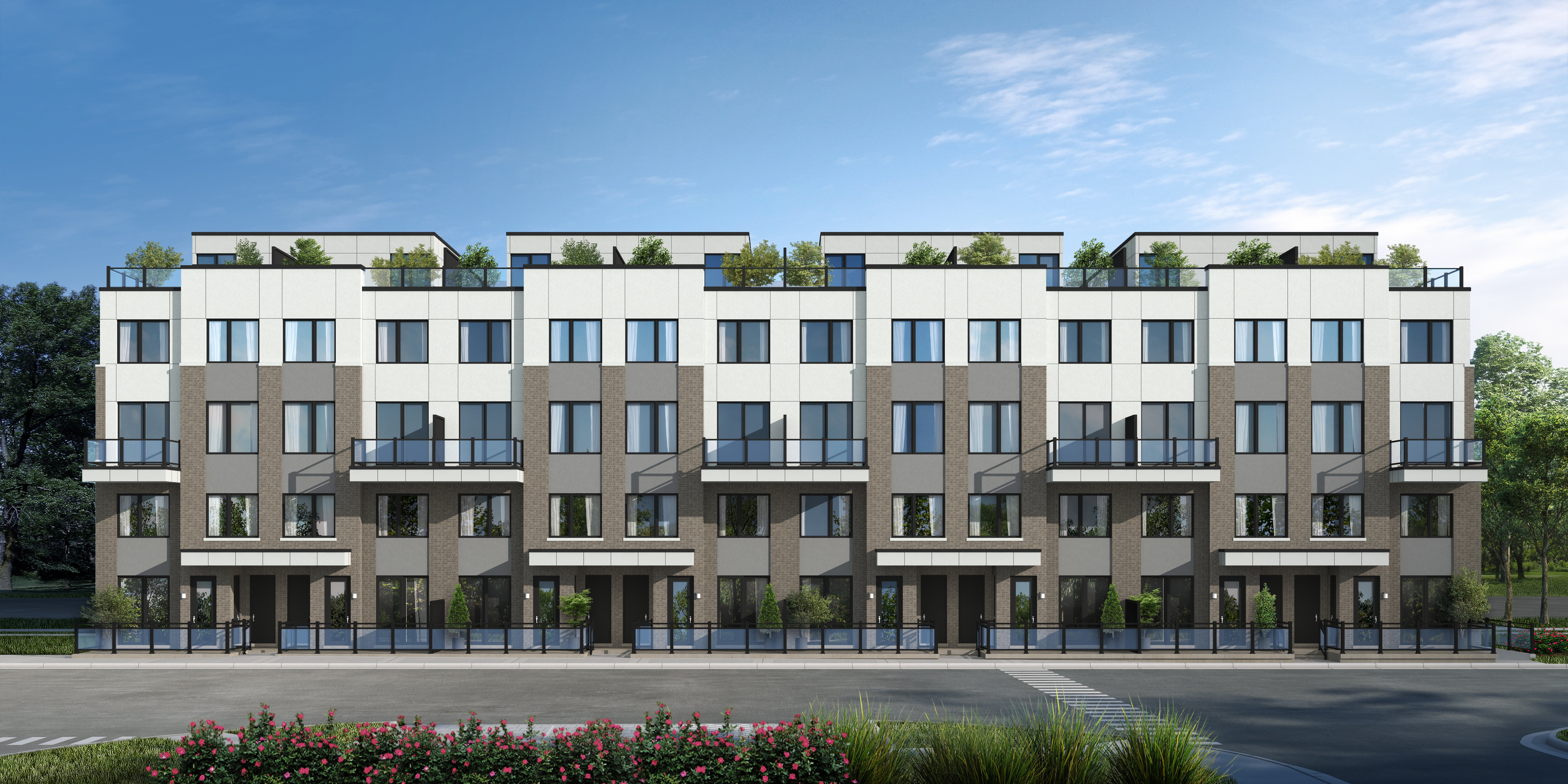 Park District Towns is in the city of Pickering, while on Toronto’s east side. The Rouge Park Valley, which is approximately 2,000 acres in size and one of the largest urban parks in North America, specifically forms Pickering’s western border. Pickering’s northern edge are made up of rural hamlets as well as villages. Also, The land north of Highway 407 has been designated for a regional airport.

Pickering, which has some of the most affordable real estate in the Greater Toronto Area, has attracted both homebuyers and investors. Known as one of the most unique places to live, and the fact that it is close to the lake and has a small-town atmosphere is reason enough to move to Pickering.

Living Here is a

Walk in the Park

Living here is a walk in the park. It’s a new way of life, where you can experience every day like you’ve always wanted to.

The Park District is the Best of Pickering

At the Park District, nature is right around the corner, local shops and schools are a short walk down the street, and every home is a stunning Icon Homes design. It’s a new way of life, where you can experience every day like you’ve always wanted to. Here, we do things differently. Walk to the beat of your own drum. Explore what inspires you. 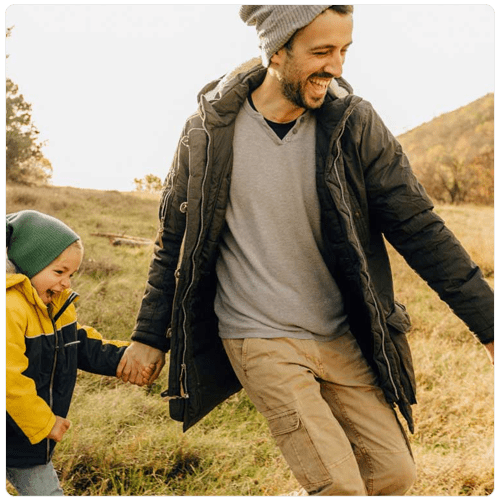 Icon Homes is committed to Pickering, and you can see the results in neighbourhood after neighbourhood. With a history of superb homebuilding that goes back to1963, Icon carefully crafts homes to build value and enhance the lives of homeowners across the GTA. Today, with The Park District, Icon Homes continues to connect families to the environment in distinctive communities designed to meet the unique needs of each homeowner. 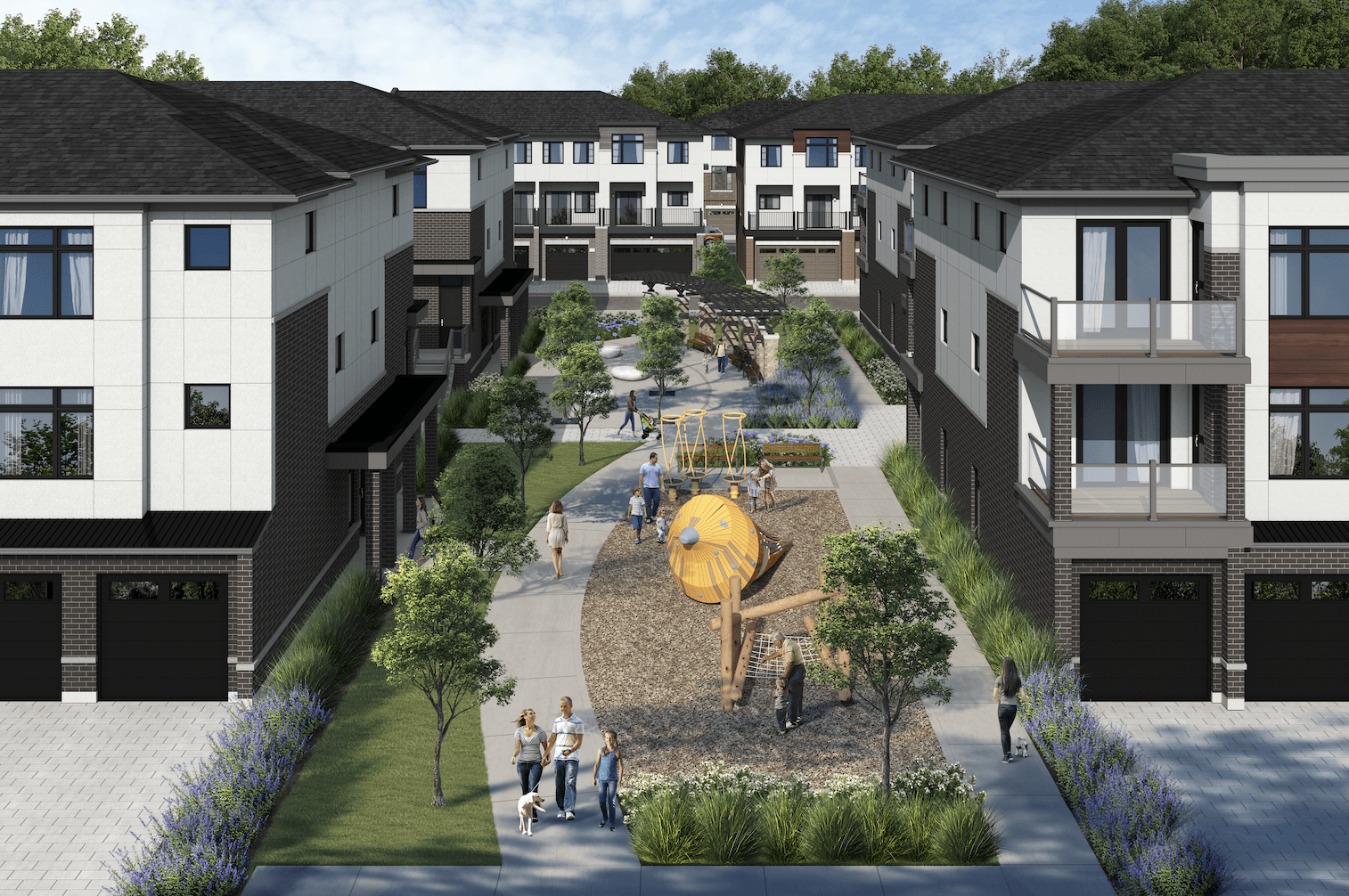 Park District Towns is not yet open to the public. The only way to receive information and updates

Copyright © Royal LePage Infinity Realty, Brokerage Christina Calla, Sales Representative CondoPicks.ca All rights reserved.*E.&O.E.Terms and Conditions Apply - Royal LePage Infinity Realty, Brokerage, CondoPicks.ca and its representatives make no representation as to its accuracy and will not be held responsible for any discrepancies. We do not represent the builder we represent you. All renderings, pricing, incentives and other information are subject to change without notice.